In the evening of 23 December 2015, Hayen Corperation, a the pioneer in commercial kitchen equipment received a certificate of merit from the chairman of Hanoi People’s Committee in a ceremony "Night of Enterprises 2015" to honor outstanding entrepreneurs and enterprises of the capital.The programme was held by Hanoi Association of Small and Medium Sized Enterprises and Hanoi broadcasting station at Hanoi Opera House.

Mr. Vuong Dinh Hue, member of Central Committee and the head of Central Economy Commission offered Labor Medal and flags for good performance from the Prime Minister to 4 businesses and 3 individuals because of their excellent achievements and contributions in socio-economic development. 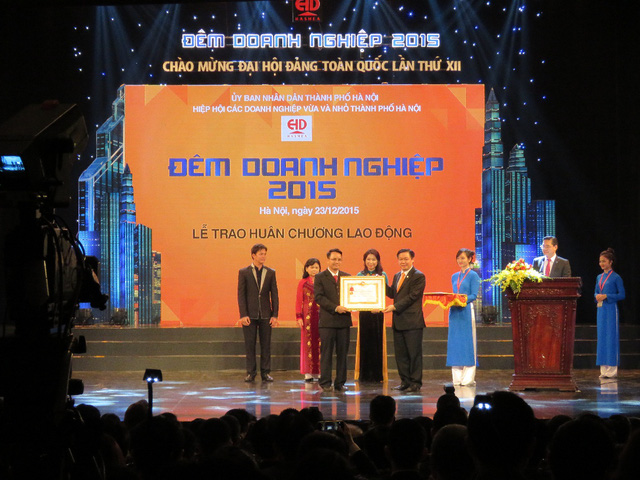 The event was a chance for over 200 companies to meet and to converse.On this occasion, over 30 businesses and entrepreneur received certificates of merit from the chairman of Hanoi people’s committee. 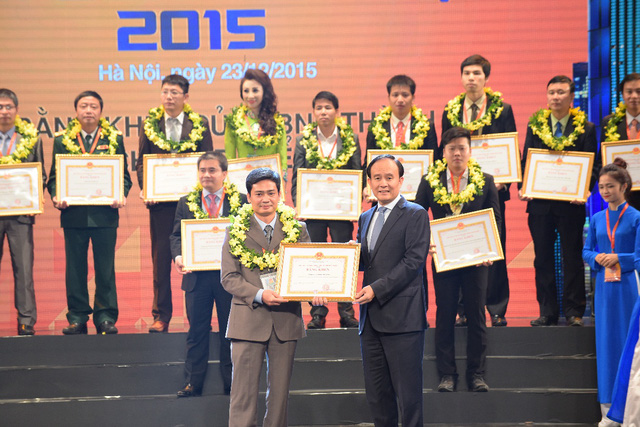 At the ceremony, Hayen Corporation and Ms. Nguyen Thi Lan Anh, its general director received certificates of merit from the chairperson of Hanoi people’s committee, which was the acknowledgment of contribution for social work and community 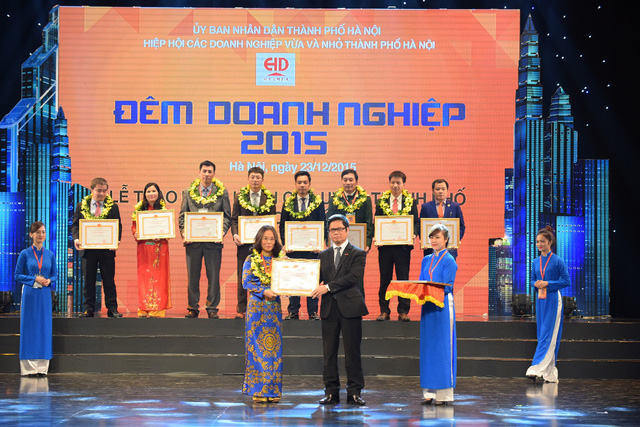 During 22 years of construction and development, Hayen corporation has constantly been a pioneer in the kitchen and laundry equipments in Vietnam. Especially, in 2015, the company achieved  big results completing managment system, improving its factory, machines towards specialization and increasing the production of kitchen equipments, which were provided for hotels, resorts, restaurants, canteens both domestically and international. Its sales in 2015 increased 26%, paying billions of VNDs in tax, offering regular jobs for over 200 employees. Furthermore, the company has expanded its market shares to other countries like Japan, Singapore, Australia and Hong Kong. In 2015, Hayen ran projects in India ran projects in India and Laos. As a result, 2015 export sales counted for 35% of the whole year’s sales. 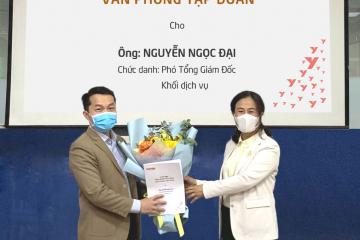 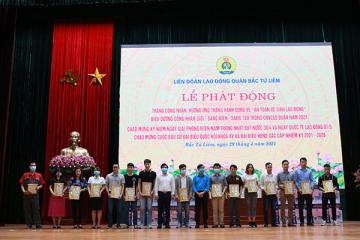 Hayen Group’s worker is honored to be awarded the title of " PROFICIENT WORKER" by the Bac Tu Liem District's Confederation of Labor. 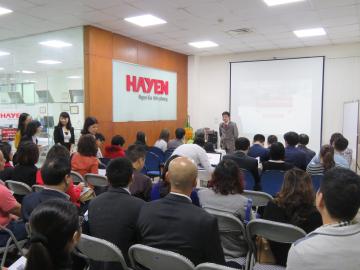 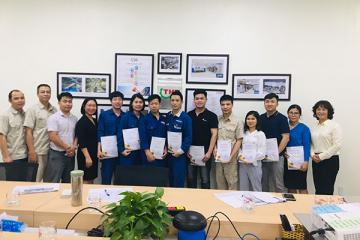 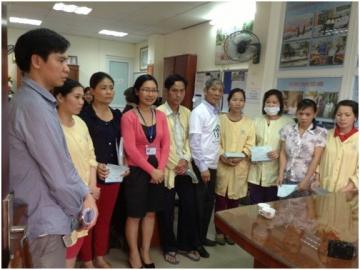 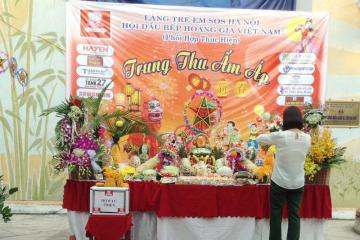 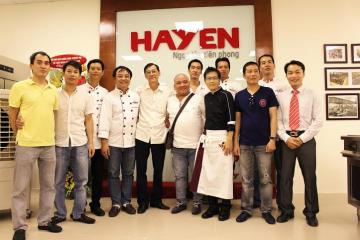 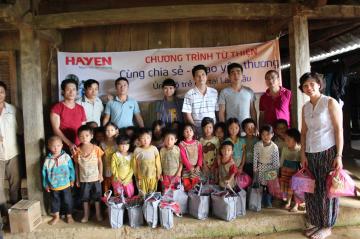 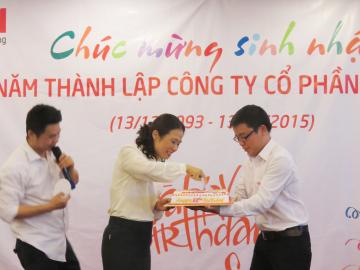 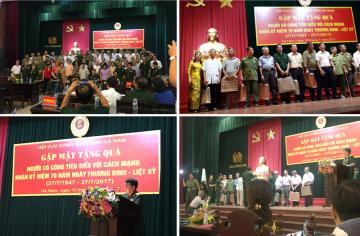 Ha Yen participated and sponsored the activity " Visit and Offer gifts to meritorious people whom particularly contributed to the revolution" organized by the Veterans Association of Ha Nam province. 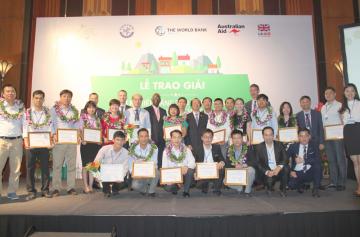 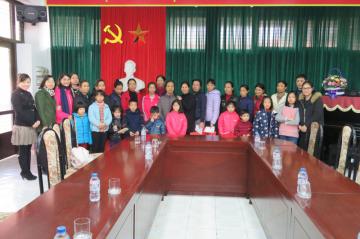 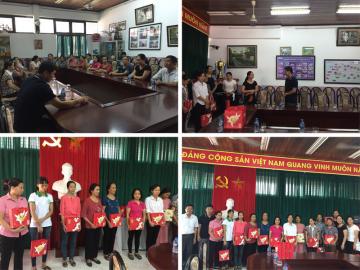 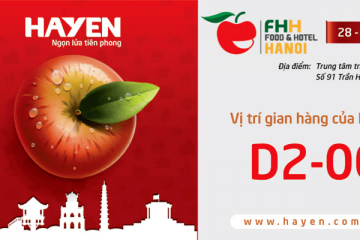 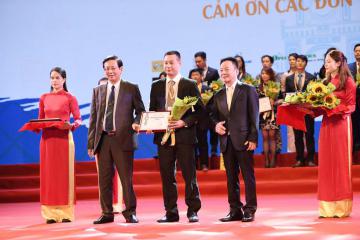 Ha Yen Corp honored to receive flags and Certificates of Merit from the Hanoi City People's Committee in 4 consecutive years. 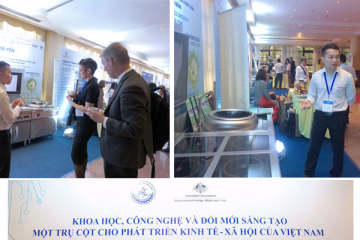 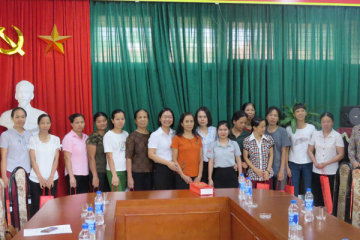 On the occasion of Mid-Autumn Festival and the new school year 2019, Ha Yen visited and offered gifts to children in SOS Children's Village Vietnam.